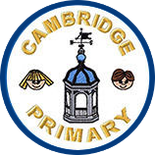 A school. A community. A family.

The school corridors buzzed with excitement; both pupils and staff were spurred into a cleaning frenzy and tummy's rumbled in anticipation...

Dave Myers (one half of 'The Hairy Bikers' duo) came to visit our school!

Since Dave Myers is a former pupil of Cambridge Street Primary, BBC's 'The One Show' wanted to film a feature of the TV chef taking a trip down memory lane at his old school.

Despite arriving a little late, Dave turned up on his infamous motorcycle which he parked on our school playground - much to the delight of the pupils that spied it. 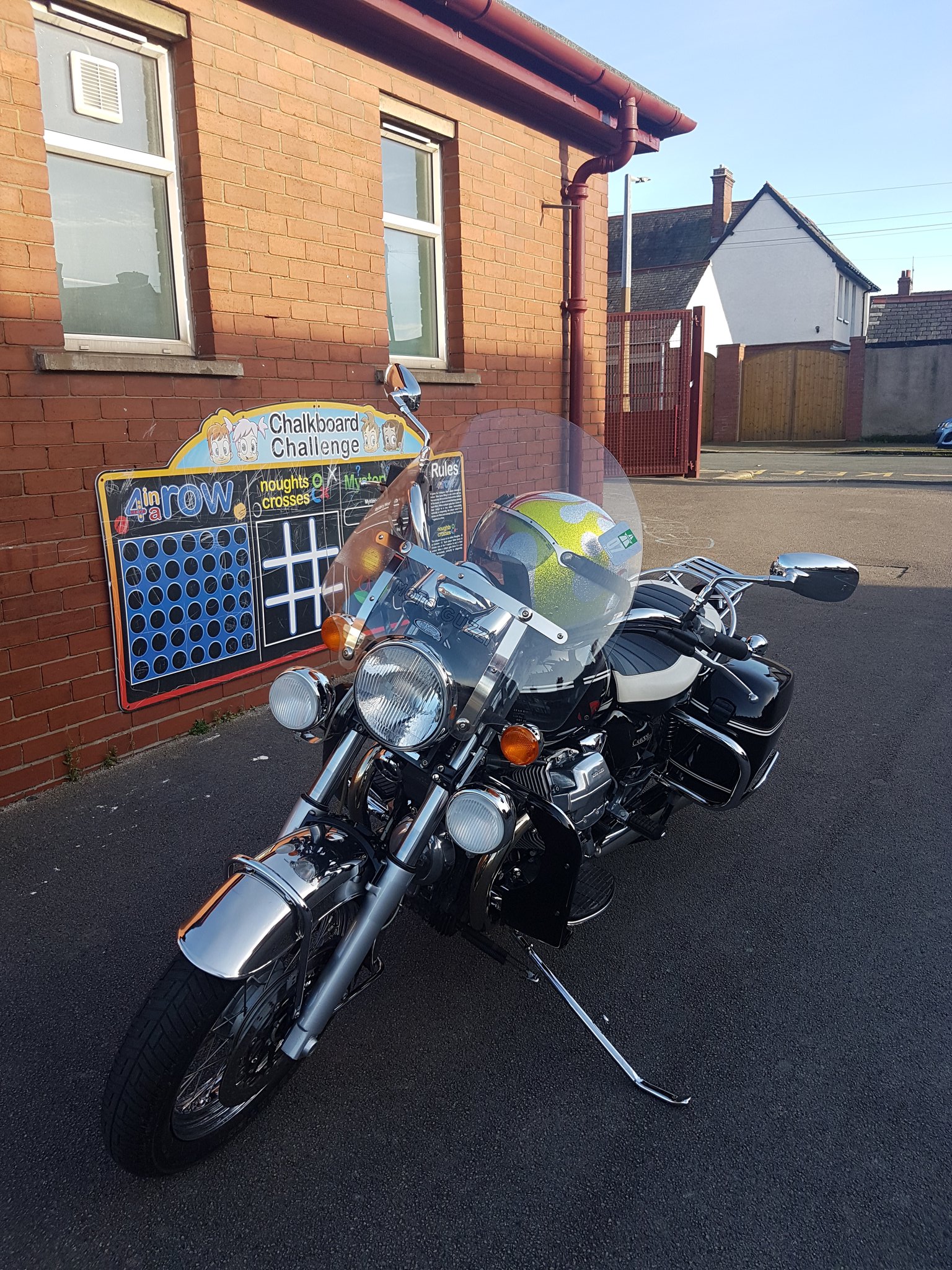 Met by Mrs Lavery and a team of year 6 pupils, Dave and his crew first filmed a short scene in the hall and reflected on his memories of walking through the very same corridors as a child. Dave even brought with him an old school report to share with everyone. 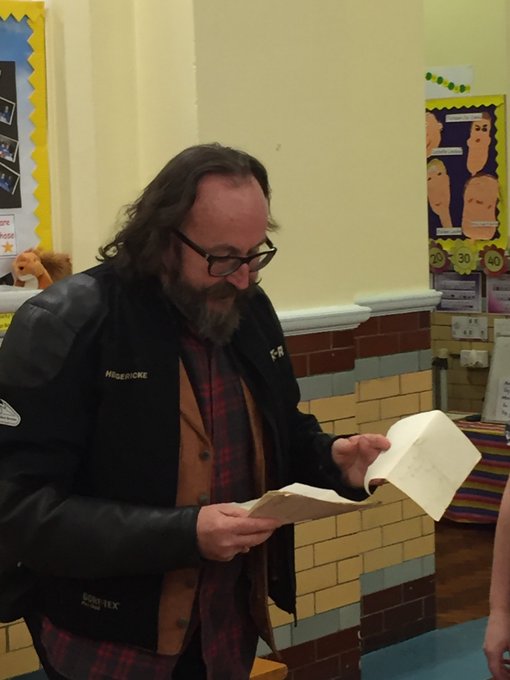 6P's Imogen Ashton and Jake Holmes have created some wonderful presentations which you can see below, with more details of this exciting day:

An Interview with Year 5.

5W were lucky enough to ask Dave Myers questions as a segment was filmed in their classroom. It was reported that lots of scenes had to be filmed more than once from different angles - including Dave performing the Cha Cha Cha, a dance from his stint on 'Strictly Come Dancing'.

5W asked some incredible and thoughtful questions which Dave was more than happy to answer. 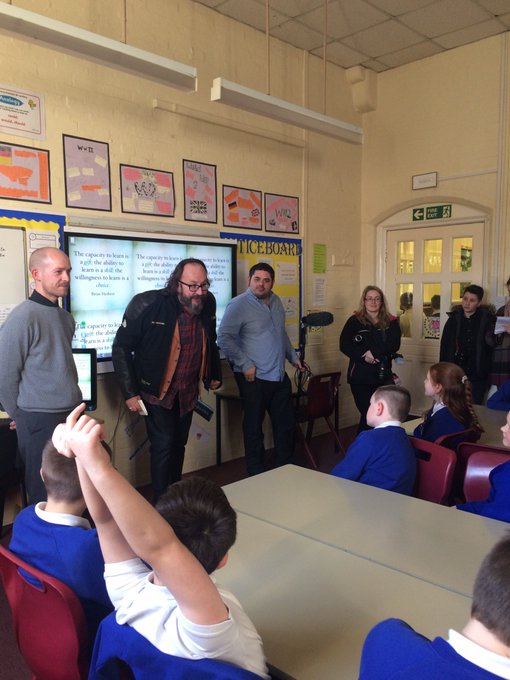 A Slice of Humble Pie. 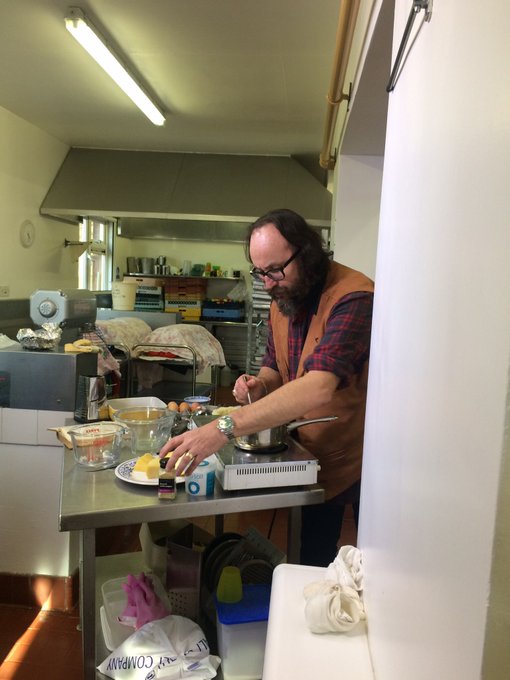 How many schools can say that a TV chef has cooked in their kitchen? Dave Myers served up a lovely 'here's one I made earlier' cheese and potato pie in our school kitchens.

Inspired by Dave's visit, Adam Latham from 6P created his own version of the song 'Seven Years Old' as a homage to the Hairy Biker: